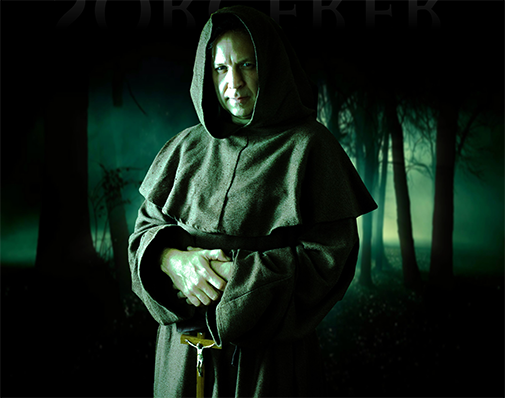 Omar Ney – modern secret sufi in an ancient Magian Brotherhood, is up against the wall of fate. Ambitious paparazzi want to expose and discredit him to the world as a fraud, and his protégée Maggie has her son molested by the parish priest.

Almost 200 years-old and near the end of his days, his life’s work is unraveling around him. In eclectic Santa Cruz during the Christmas season, with Taher the gypsy and Cordon the seagull for allies, Omar and Maggie confront their greatest threat from an evil world, and one final great romance. 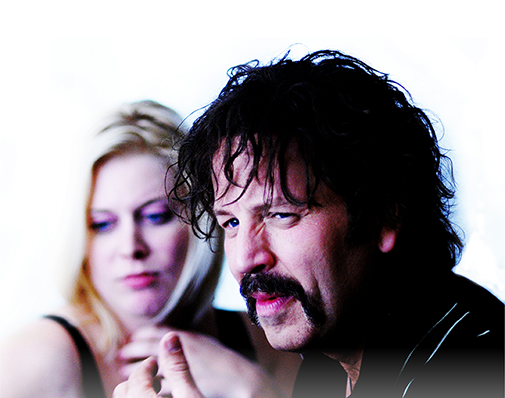 The title says it all — love and intrigue along the California Coast. 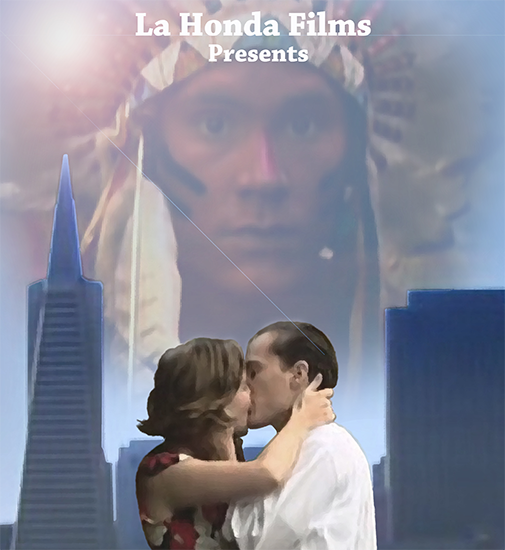 In the year 1803, Cheyenne Chief Black Wolf sets out on a vision quest to study the future. He passes through a dimensional gate into the world of the 21st Century where he discovers his alter ego Carlo

Genovese. Black Wolf’s ghostly intrusion into Carlo’s world creates a series of interpersonal difficulties, including his estrangement from his beloved Gina.

During a long weekend at the home of Carlo’s mentor events come to a head. A professional adversary attacks Carlo and in the process reveals himself as an ancient enemy of Black Wolf. As the weekend culminates in a wild, frenzied party, Carlo/Black Wolf locks horns with this adversary in the explosive conclusion of Buffalo Hearts.